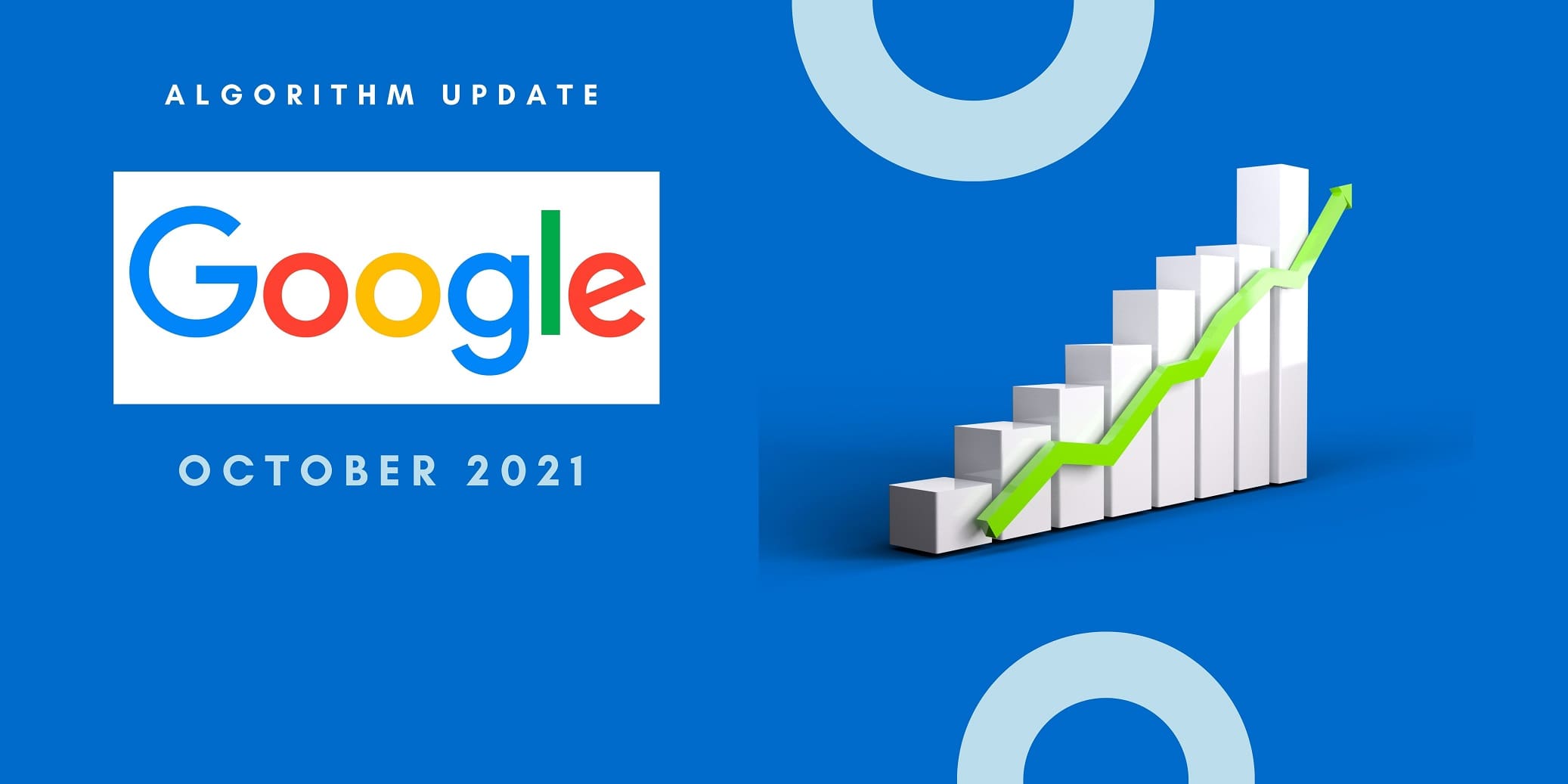 People have been panicking for the fluctuations in their website rankings. Does anyone have an update on what’s happening?

Let’s discuss what the fluctuations are about and why is it happening.

According to the sources, people have recorded the fluctuations in their websites in almost all the niches. If we talk about the specifications of the update, there is hardly anything confirmed by Google yet. Though we are still waiting for an update from Google, we have some observations to share that might help you all find a solution for the fluctuation in rankings.

What’s inside this October 2021 Google Update?

We have recorded a change in local listings that used to appear before 7th October. Google is getting more precise day by day when it comes to businesses nearby. We have decoded the update by closely analyzing the changes that took place in Google Search. The conclusion for this update is Google now prefers listings that are a close match in terms of location to the user irrespective of the number of reviews or the overall star rating.

Even the newest Google listings can be seen at the top for many queries. In case, the user is searching from a desktop, Google uses the default location of the city and results are shown according to it.

In a recent unconfirmed update, Google started showing the h1 tag of the page as the page title by default. This is not the case anymore.

Google has reverted this change and the h1 is shown in the SERP only if the title mentioned by the webmaster does not match the query searched.

About the October 2021 Update

Google have not announced or confirmed any update being rolled out, but here are our conclusions on the same:

What exactly is October 2021 Google Update?

As of 14th October 2021, Google have not confirmed any update being released. Though all the sensors have detected huge fluctuations in rankings, yet Google denies updating anything. So far, we only know that Google is giving preferences to websites with high Citation flow and Trust flow.
Yes, we know that CF and TF are the metrics introduced by majestic, hence we can optimize our websites according to them.

What does TF and CF mean for the October 2021 Update?

All the metrics defined by 3rd party tools have always been in a controversy since all of them state that they are signals that help in getting websites and web pages ranked on google and other search engines. Unfortunately, none of them stand firm with any proof.
TF and CF are the metrics defined by Majestic and seem to be the most prominent and reliable thing today. There is no proof as such, but this is what I have observed personally. We cannot guarantee anything regarding the update yet because Google have not given any clear instruction about what the update is about and how it has affected the websites.
Here is what Google stated in the most recent tweet. This obviously has nothing to say about the fluctuations that websites have seen.

🔗⚡️ Absolute or relative URLs, which is better?

In this episode of #AskGooglebot, @JohnMu explains the difference between absolute and relative URLs and if there is a preference in how a search engine crawls and indexes them.

Disclaimer: We have created the blog with the utmost care and contemplation. We make sure that our content is unique and accurate as possible. In spite of all our efforts and consideration, we cannot guarantee that the information shared by JDM on its blog is up-to-date, correct or accurate. We also advise the readers to not make decisions completely on the basis of the information made available on our blog. We are not directly associated with most of the 3rd party trademarks, screenshots or logos of the mobile applications and websites. They are the property of their respective owners. 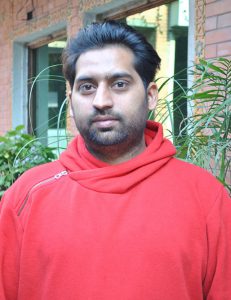 Rohit is the rock that keeps our digital marketing team together. He is always around with new tips and tricks that help everyone on the floor. He leads the SEO team and is obsessed with finding SEO strategies that leave behind competitors. He also loves to write about SEO, startups and lean methodologies. Our different team members love to work with Rohit as there is never a dull moment while collaborating with him.

7 Reasons to Invest in Strategic Digital Marketing in 2020

Subscribe to our weekly newsletter to get FREE tips & expert recommendations right in your inbox.